Located in old First Ward section in Passaic is the Botany Worsted Mills which opened in 1889. The mill is known as the first integrated woolen plant in the United States, and was quickly growing to be one of the largest.  It became a major area employer with 6,400 workers, about a tenth of the cities population. The mill contributed to the rapid growth of Passaic at the turn of the century and shockingly the complex remains completely intact. 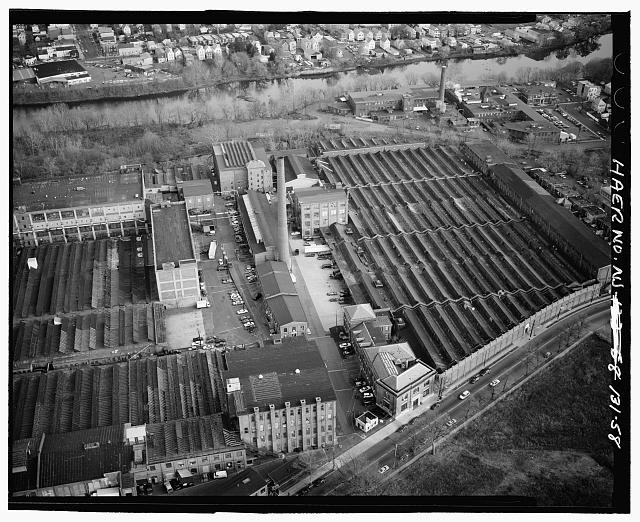 Library of Congress Prints and Photographs Division
Up until the brook was dammed in several places to provide water power for a series of mills, the area was mostly farmland. 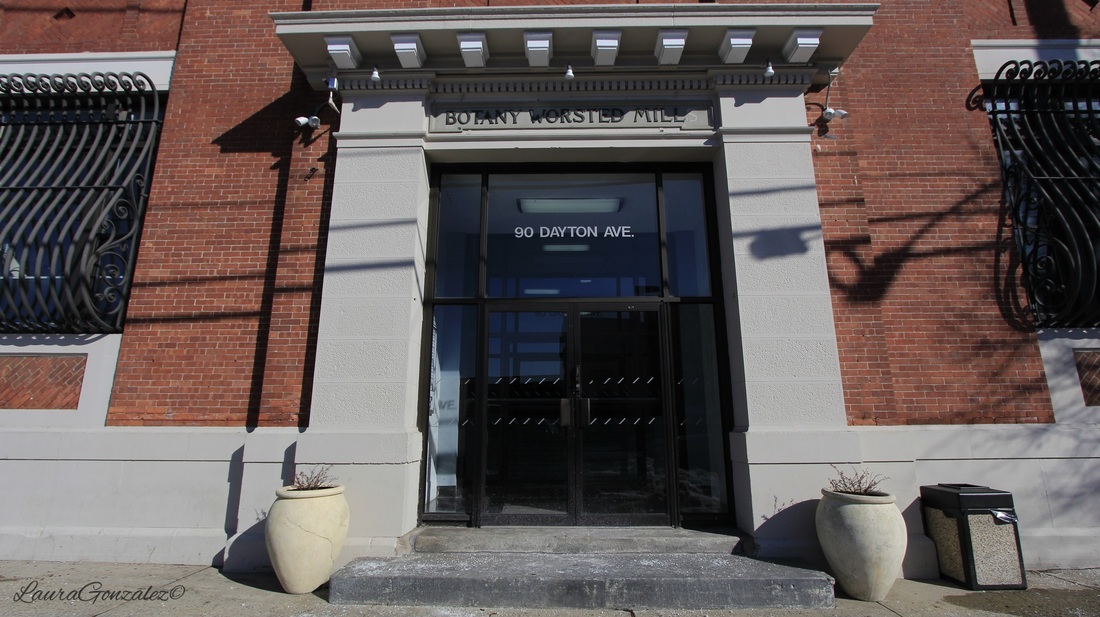 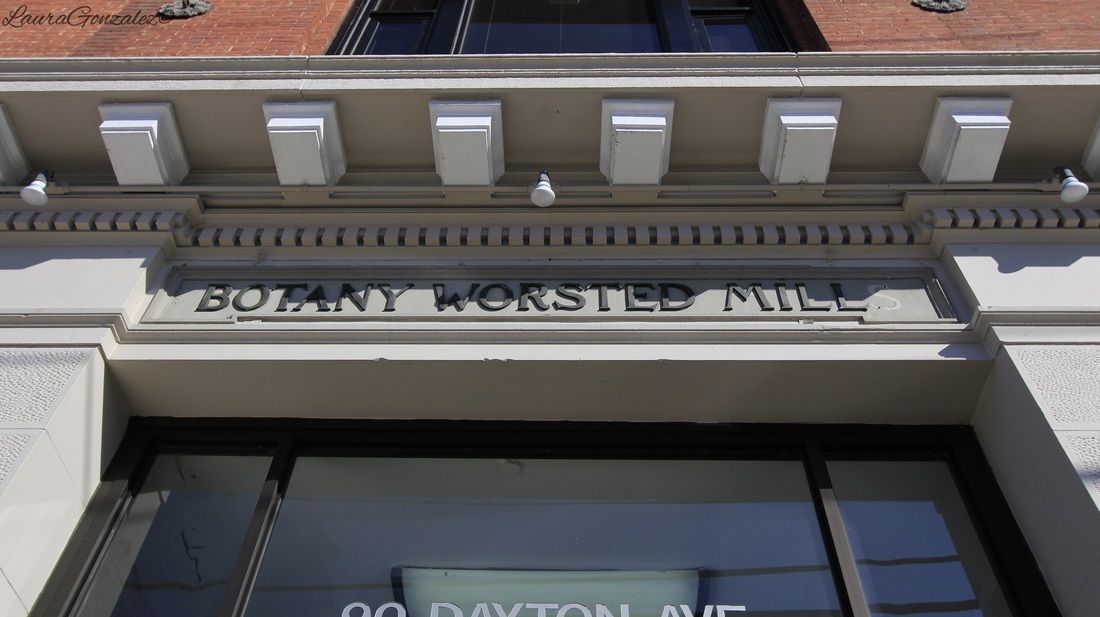 The company was officially incorporated on May 17, 1889 and almost immediately began purchasing land in Passaic which was once the Vreeland estate. Construction of mill buildings began immediately. 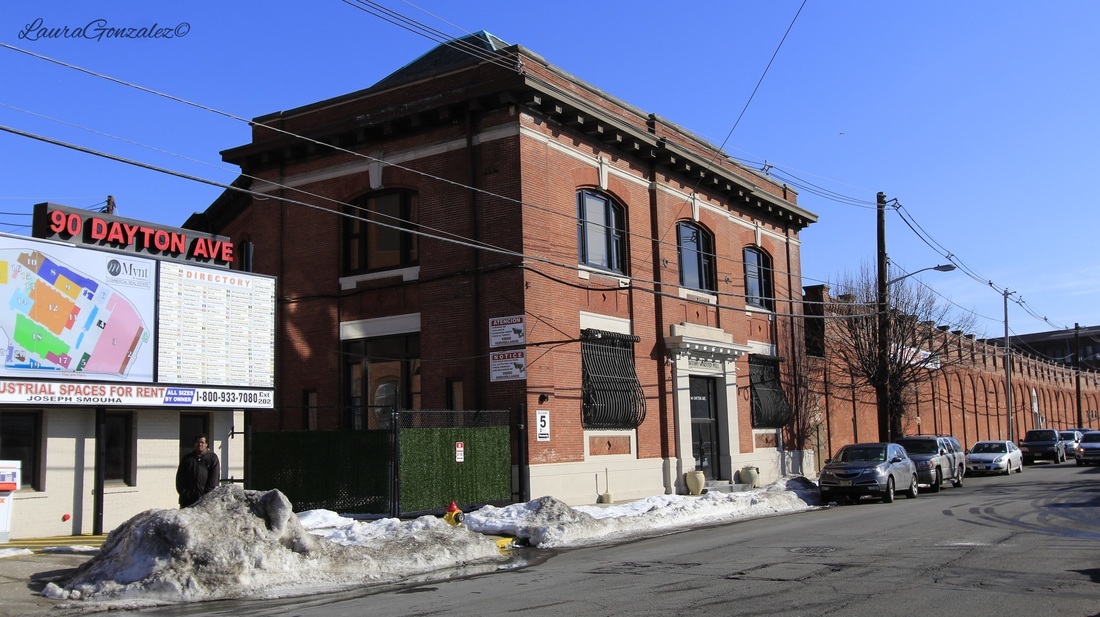 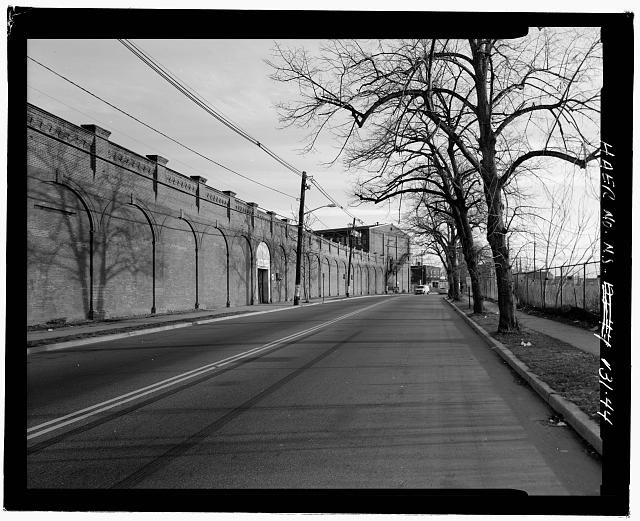 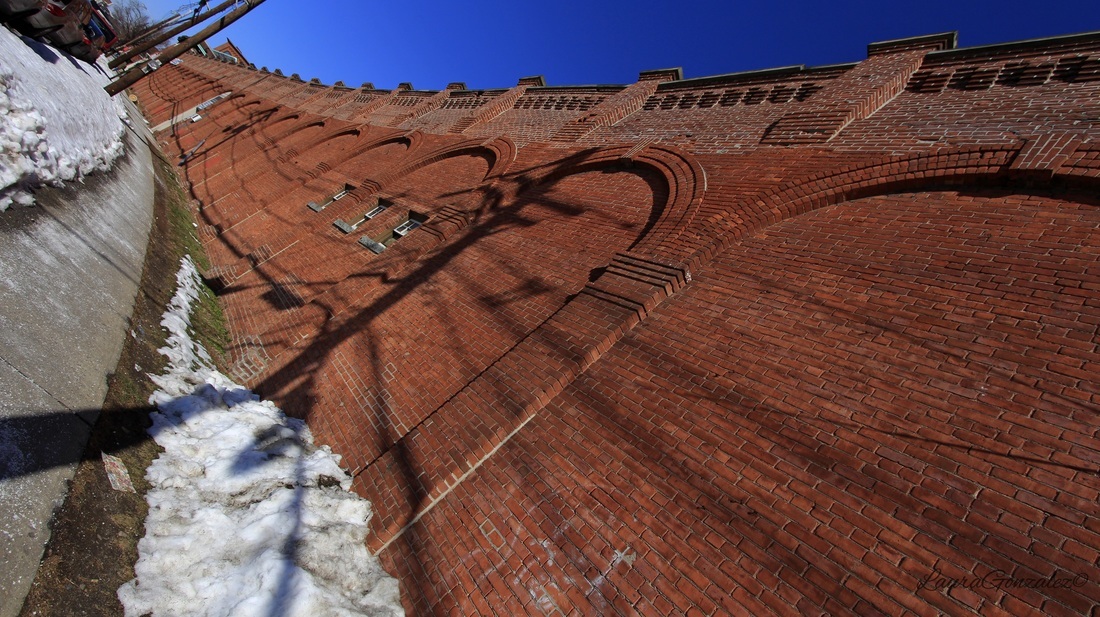 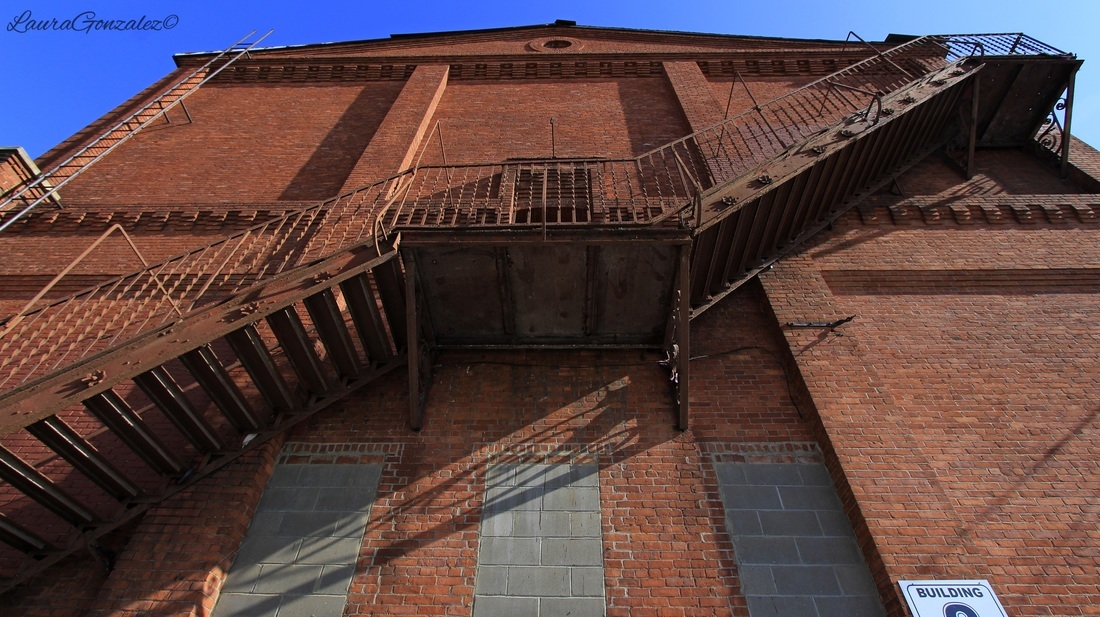 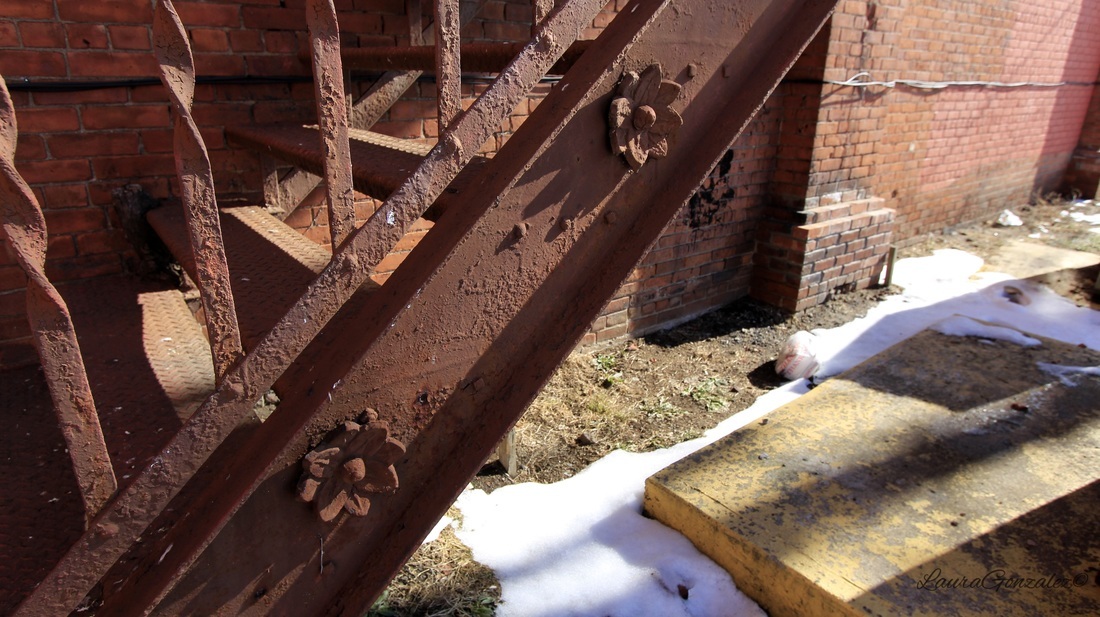 In addition to the buildings used for the manufacture of yarn and cloth, the mill complex contains a number of utilitarian structures erected to house boilers, engines, and turbines and as shops or storage facilities. 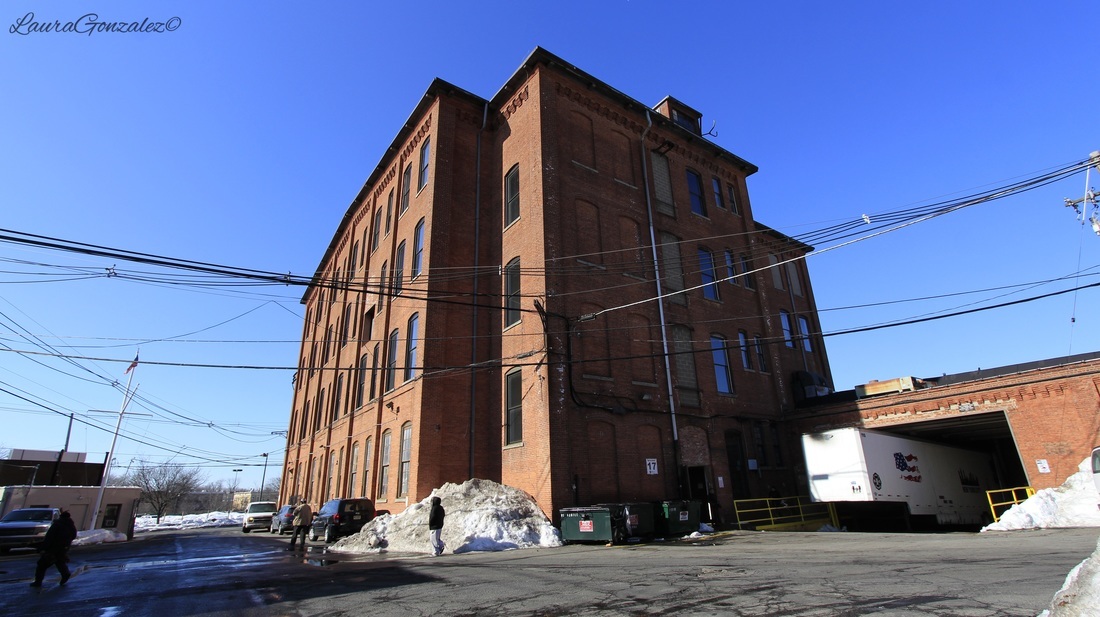 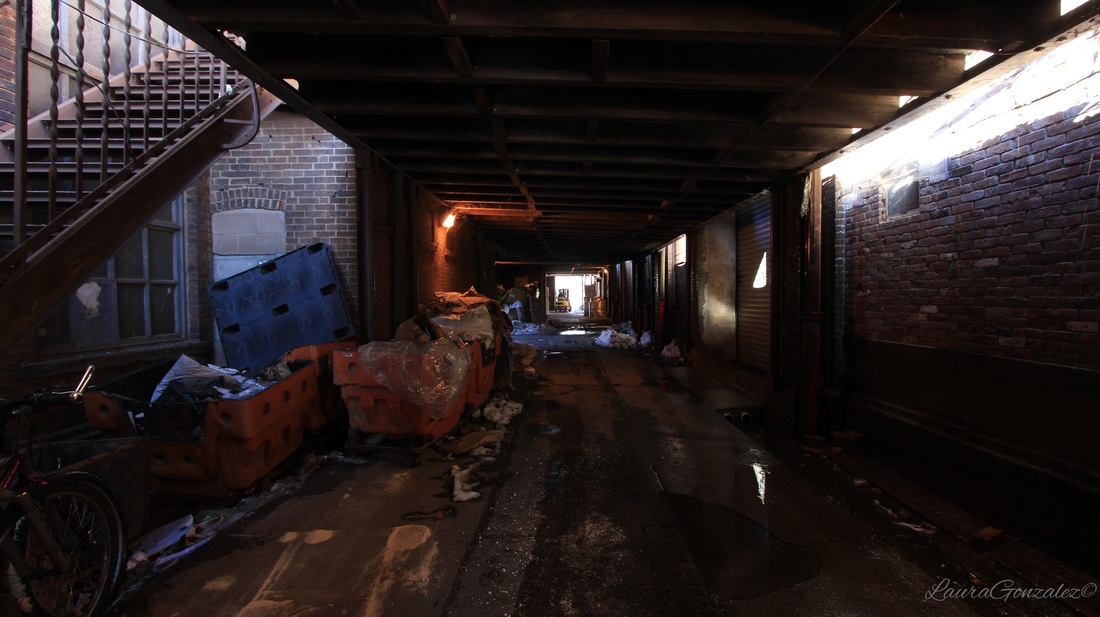 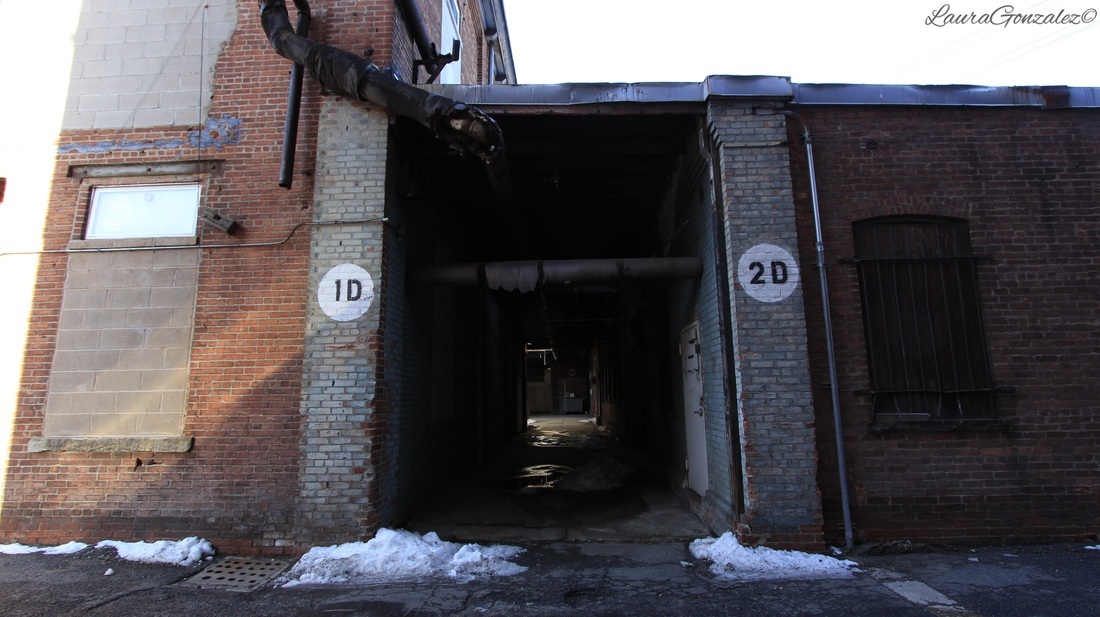 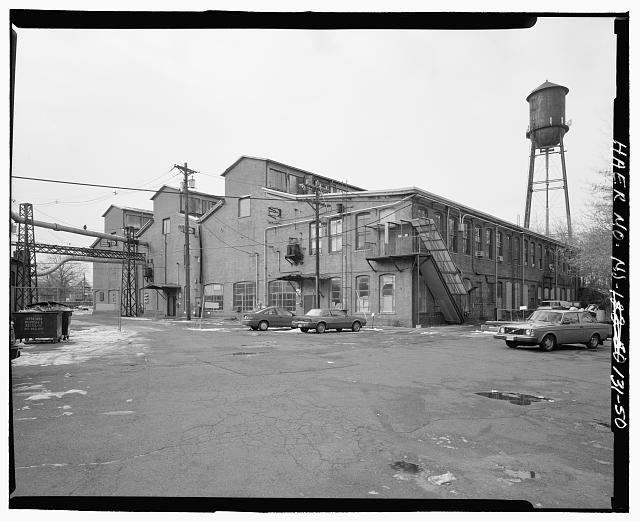 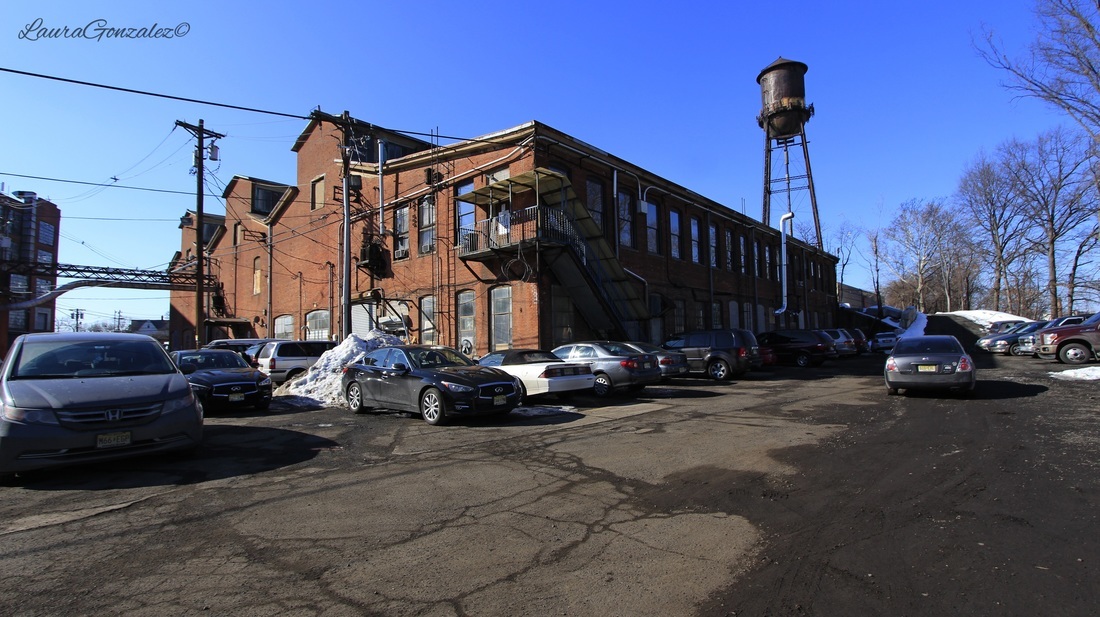 The Botany Worsted Mills also constructed a series of semi-detached houses for workers. 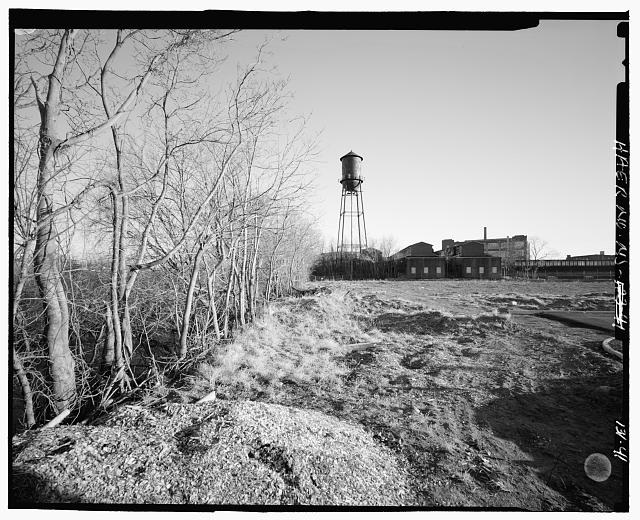 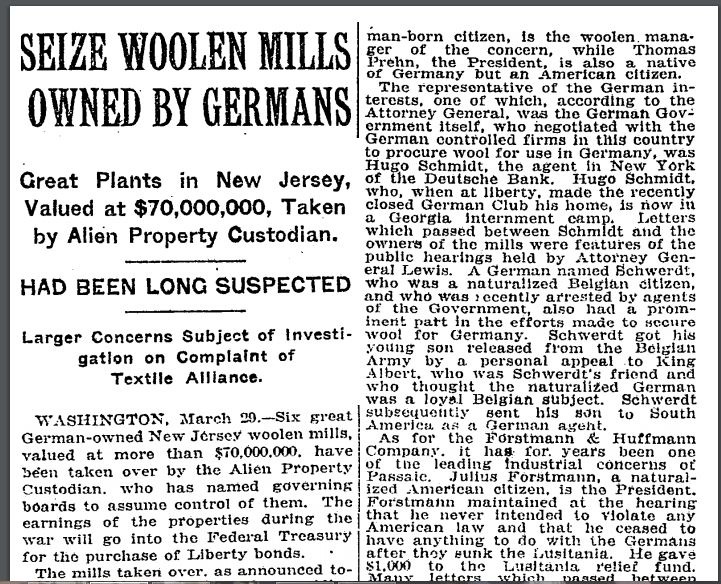 Source: The New York Times; Published: March 30, 1918
​The Botany Worsted Mills were under German ownership until the United States entered World War I. In 1918, Congress passed the Trading with the Enemy Act which allowed the government, as represented by the Alien Property Custodian, to confiscate and sell at auction properties owned by enemy aliens. Six German owned mills in the area were confiscated which included the Botany Worsted Mills. 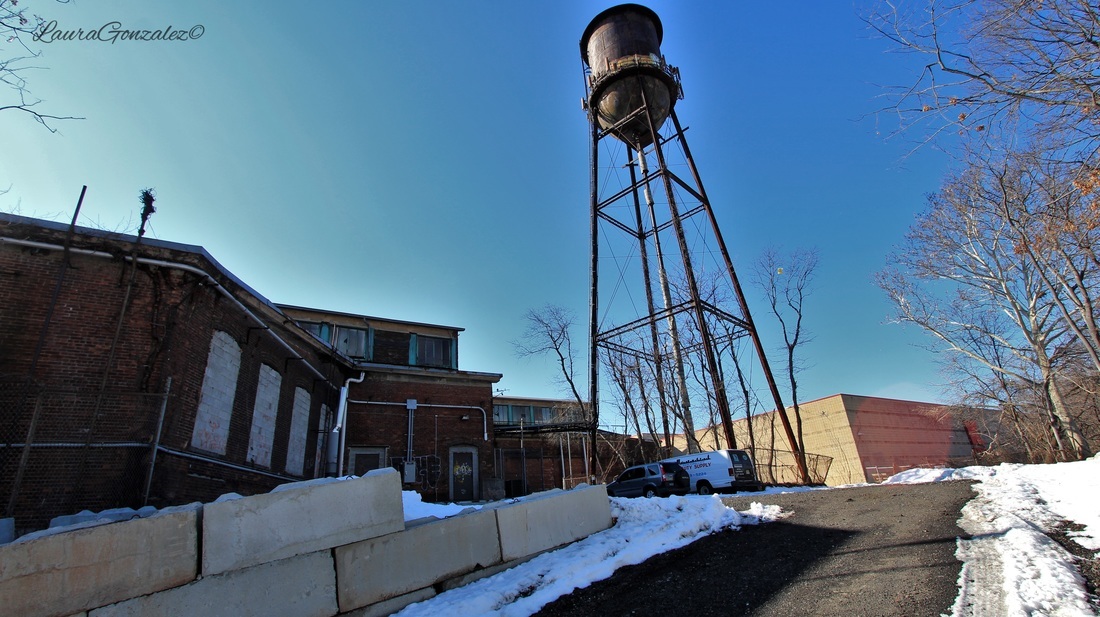 Max Stoehr, the president of Botany and the son of Botany's founder, Edouard Stoehr, challenged the seizure of the company in court but was not successful. 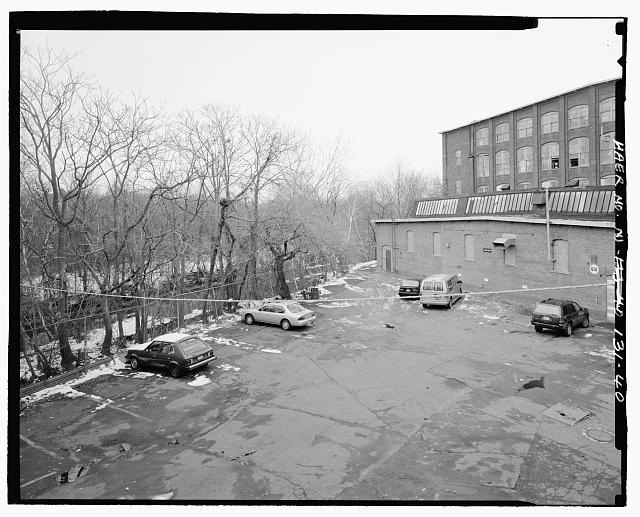 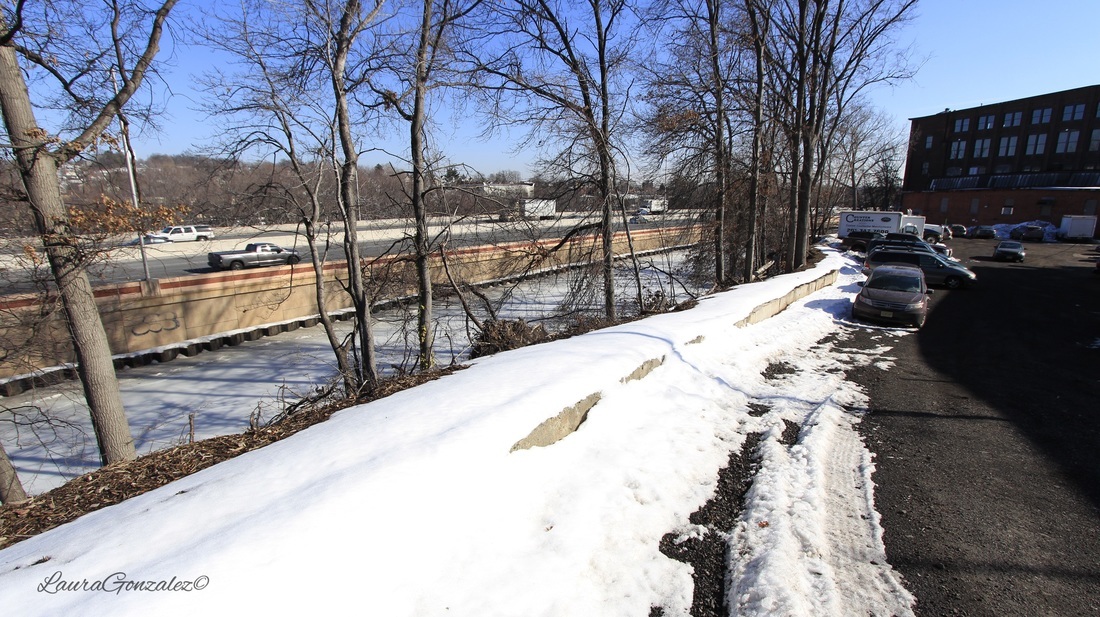 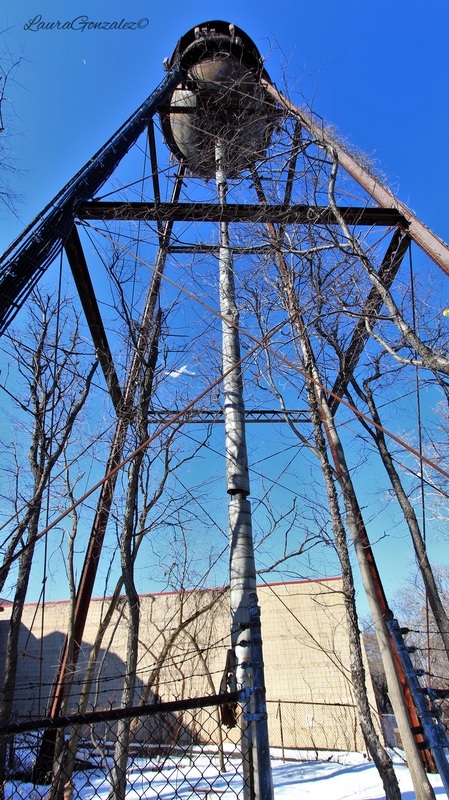 In the 1920’s, many businesses began to profit, but the businesses in Passaic began to struggle. They were forced to cut wages for the workers. 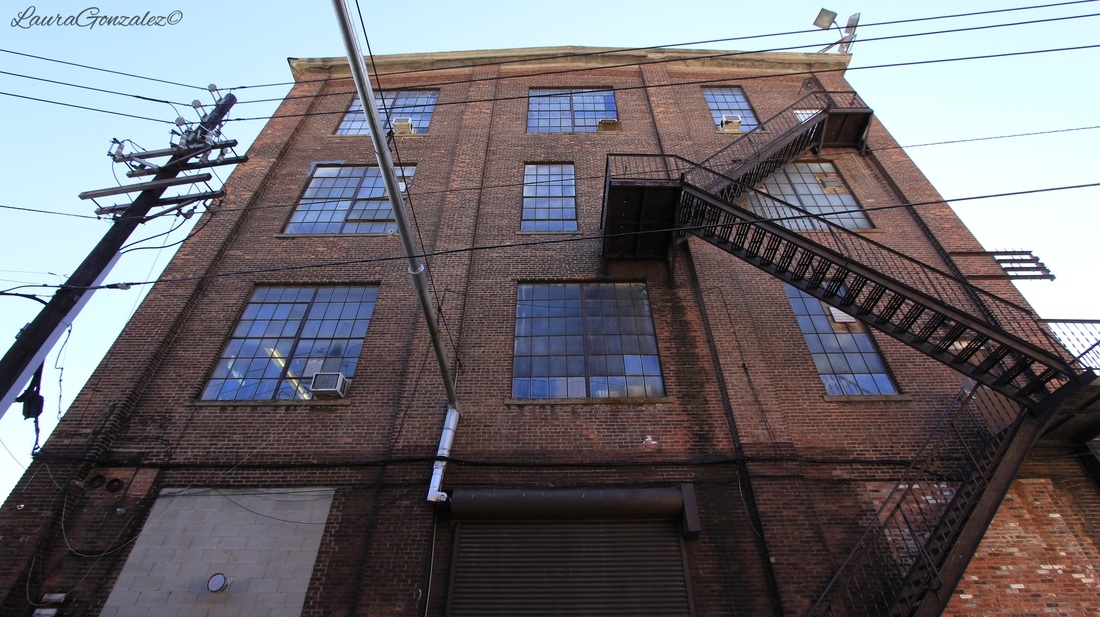 The Botany Mills was the largest industrial establishment involved in the Passaic Textile Strike of 1926, which was a significant labor actions in the history of the American textile industry.  The strikes would last for over a year. 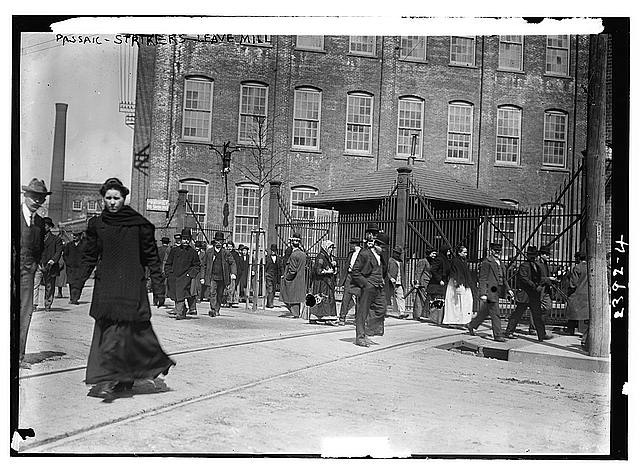 Source:loc.gov
​In the years after the strike, the Botany Mills began to lose profits. Hard times in the 1950's led to a decline in earnings and in 1955, the mill ceased operations. 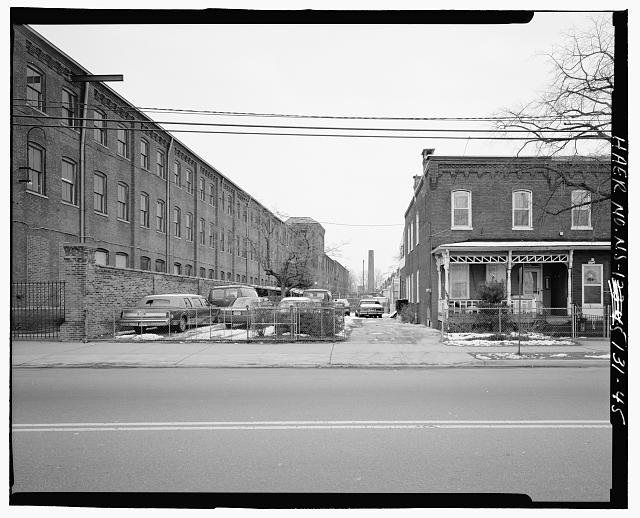 ​The Botany Mills left the textile business and closed its Passaic location in 1955 and mortgage holder Abner Rosen of New York City converted the factory complex into the multi-tenant industrial park that remains today. Botany transitioned into real estate, product licensing and cosmetics. Very few alterations were made to the physical plant, then or since, and the complex remains much as it was when the Botany Worsted Mills produced worsted yarns and textiles on the site. ​
Laura Gonzalez
​February 1 2016
Powered by