On Bloomfield Avenue, west of Branch Brook Park stands The Pequannock Gate,or the Newark Castle as it is called by locals. 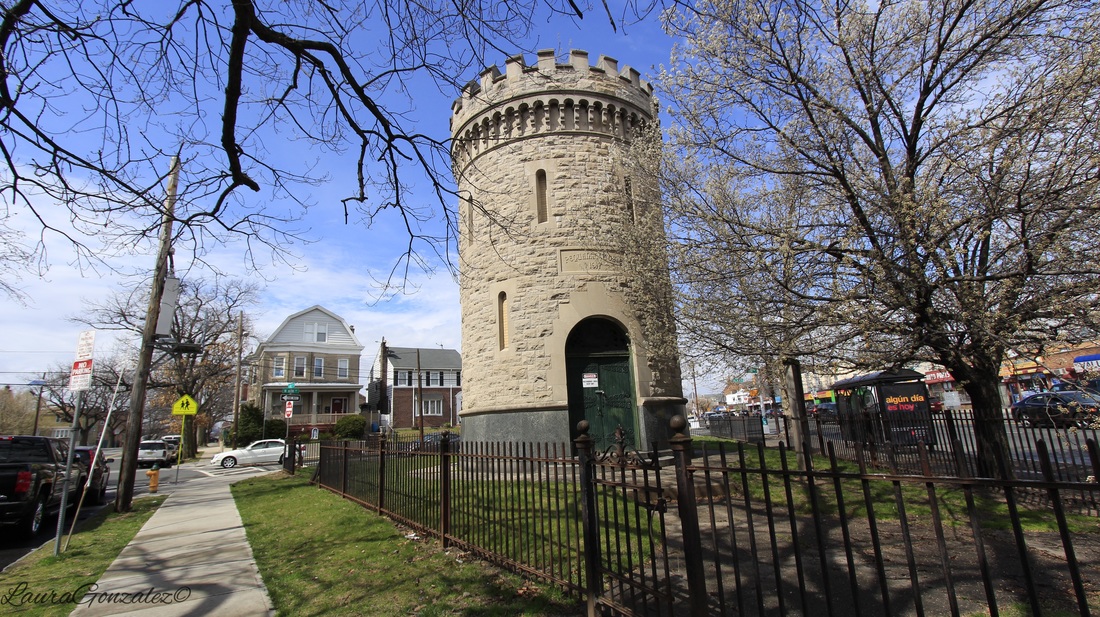 ​The stone structure is a memorial dedicated to Mayor Joseph E. Haynes, the twentieth mayor of Newark, who served the city from 1884 to 1894. Mayor Haynes is responsible for giving Newarkers a clean and abundant supply of water, after typhoid began taking lives of many in the city of Newark. 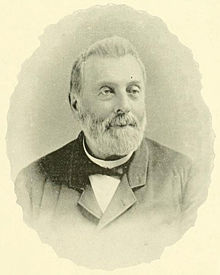 Joseph E. Haynes Source: wikipedia
Born in Westford, New York in July 1827. Haynes went on to be a teacher and then the principal of Morton Street School, before becoming mayor. In 1888 Haynes contracted with a private group called the East Jersey Water Company to provide the City of Newark with facilities to provide up to 27,500,000 gallons of clean,Pequannock water a year for $6,000,000. With the money the company built three dams and layed down  28 miles of 4’ steel pipes to bring the water to the city. Water was then brought from the Pequannock River to supply the city rather than the Passaic River, which had been heavily polluted by the industry of the growing city. 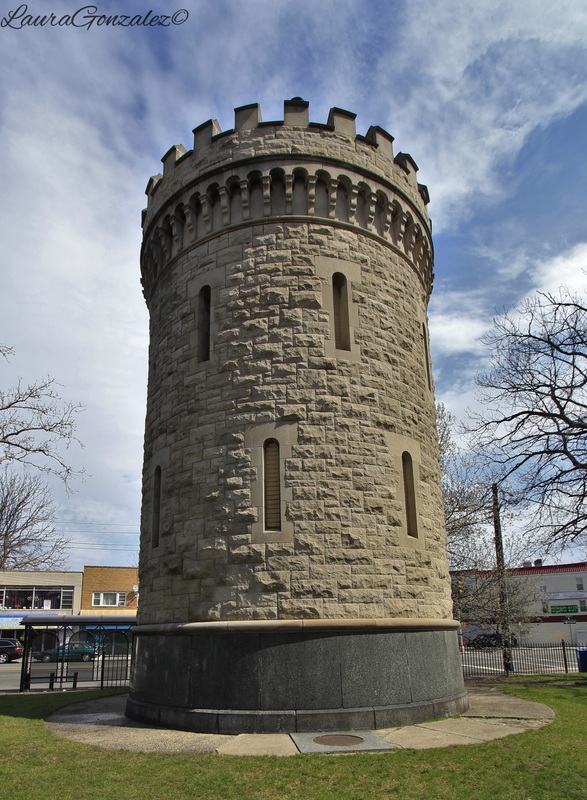 ​In July of 1981 valves in the Pequannock watershed were vandalized,  which caused 40 million gallons of  water to leak and Newark to lose almost half of its drinking water. The incident exposed corruption in the the management of the watershed in which the person in charge who was paid to be there was nowhere to be found, opting instead to live in retirement in Port St. Lucie, Florida on a $24,255 a year salary. 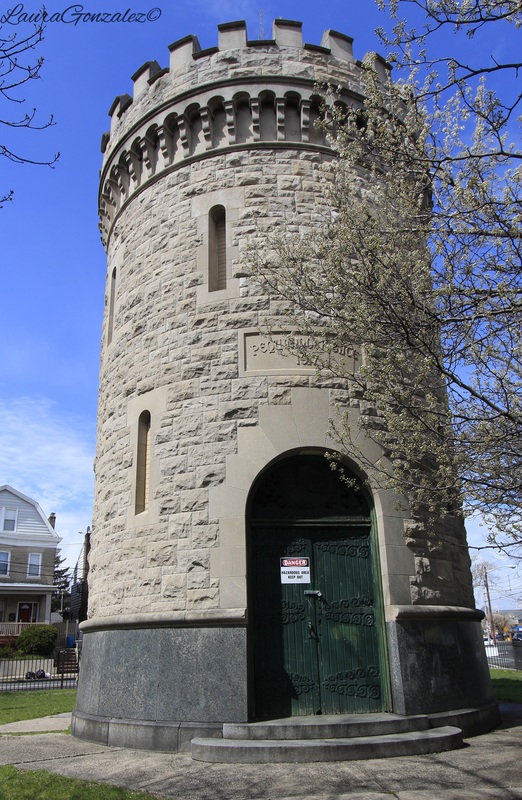 ​About 20 years ago the tiny park surrounding the castle was renamed Salvatore Bontempo Memorial Park, who was the brother of the man in charge of taking care of the watershed, and to which had no involvement in the water supply of the people of Newark. Salvatore was on the other hand the complete opposite of his brother Mickey, and from 1958 to 1961  served as New Jersey's Commissioner of Conservation and Economic Development. In that position he led a drive for development of the New Jersey Meadowlands and also worked to preserve open space by acquiring land through the state's Green Acres program.
Laura Gonzalez
May 5 2016