On a cloudy spring day, I made a return trip out to the Meadowlands, this time my focus being the Mill Creek Marsh Trail, an area once covered in a cedar forest the size of midtown Manhattan. ​ 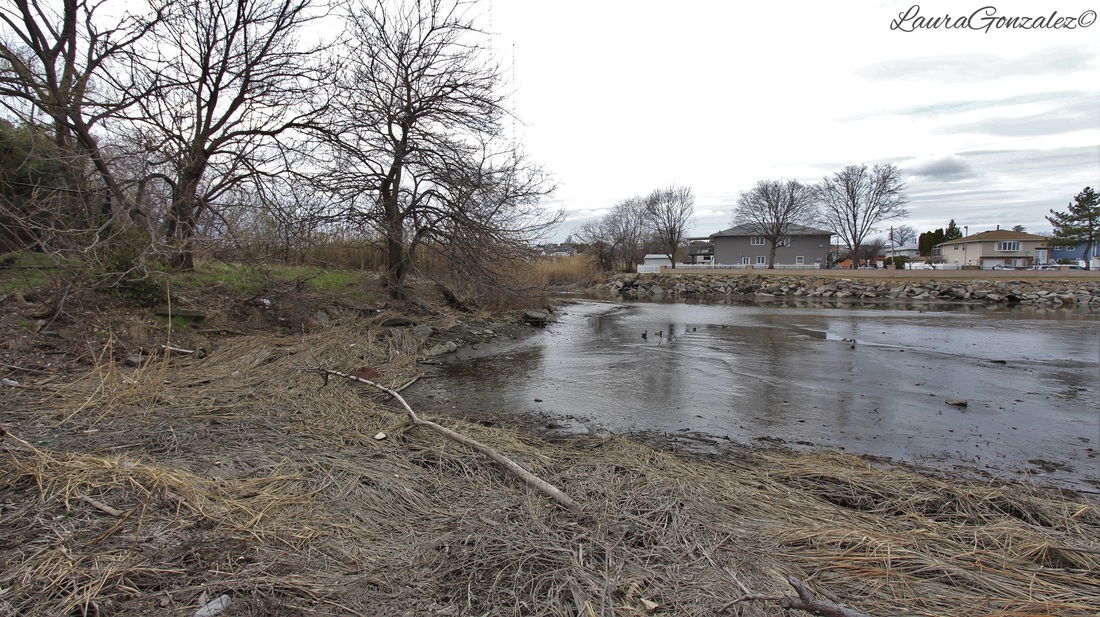 Atlantic white-cedar, also called white-cedar, or swamp-cedar is a soft wood which often grows in fresh water swamps and bogs.  Being that it is rot-resistant, the wood from the tree is often sought after for anything that gets wet, including boats. It also is soft so it carves well, and it has a nice fragrance, so it is a popular wood for decoys, furniture and a number of other things. Before the coming of the white man the cedars once covered between a third and a half of the Meadowlands. ​ 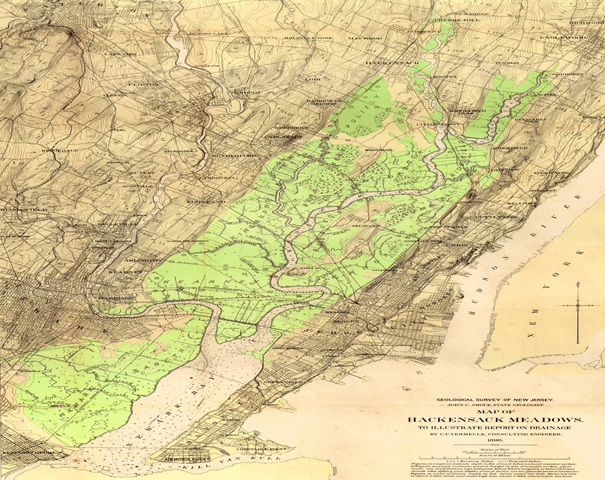 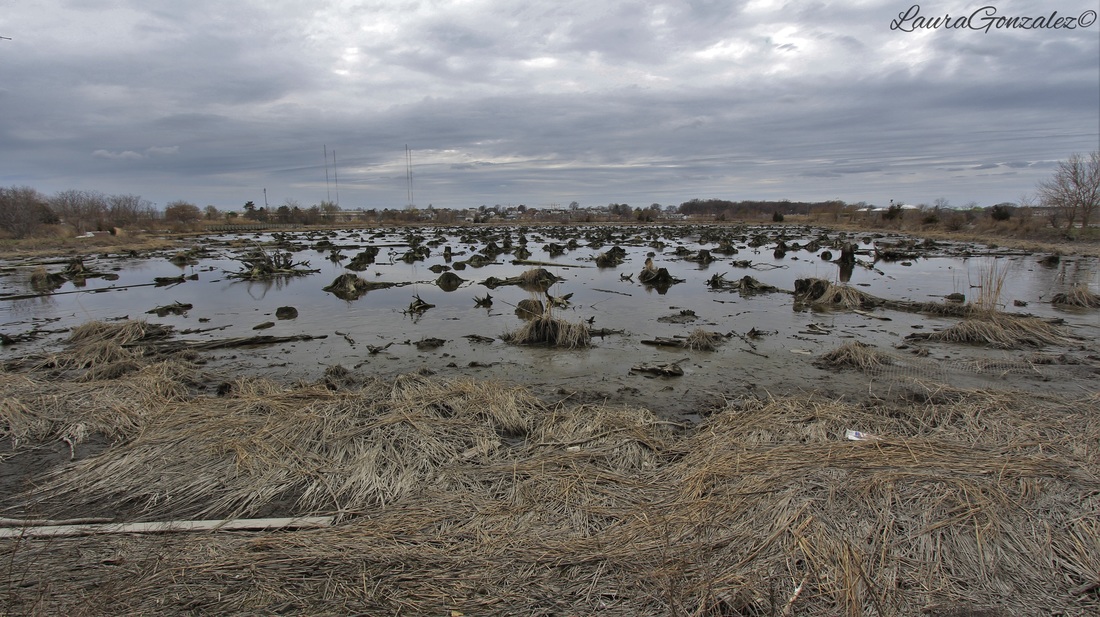 When Dutch settlers arrived, they cleared the cedar forests and used dikes to drain the land for farmland and mosquito control. The Dutch farmers used the drained tidal lands to create "meadows" of salt hay; hence the area was referred to by locals as the Meadows. ​ 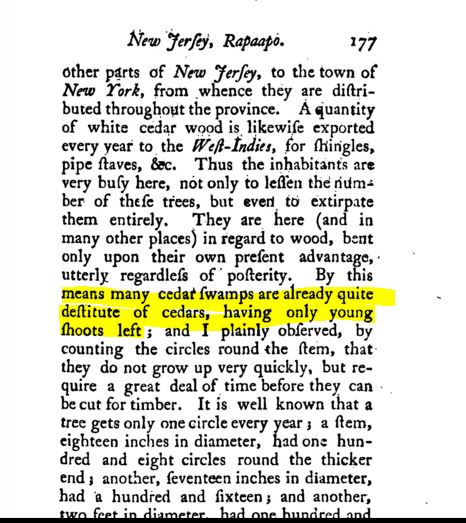 Kalm, Pehr. Travels into North America
According to Pehr Kalm, who toured the Meadowlands in 1750, all while keeping a journal which was then published as “En Resa til Norra America”,
"The inhabitants here are not only lessening the number of their trees, but are even expatriating them entirely. . . . By these means many swamps are already quite destitute of cedars. “ 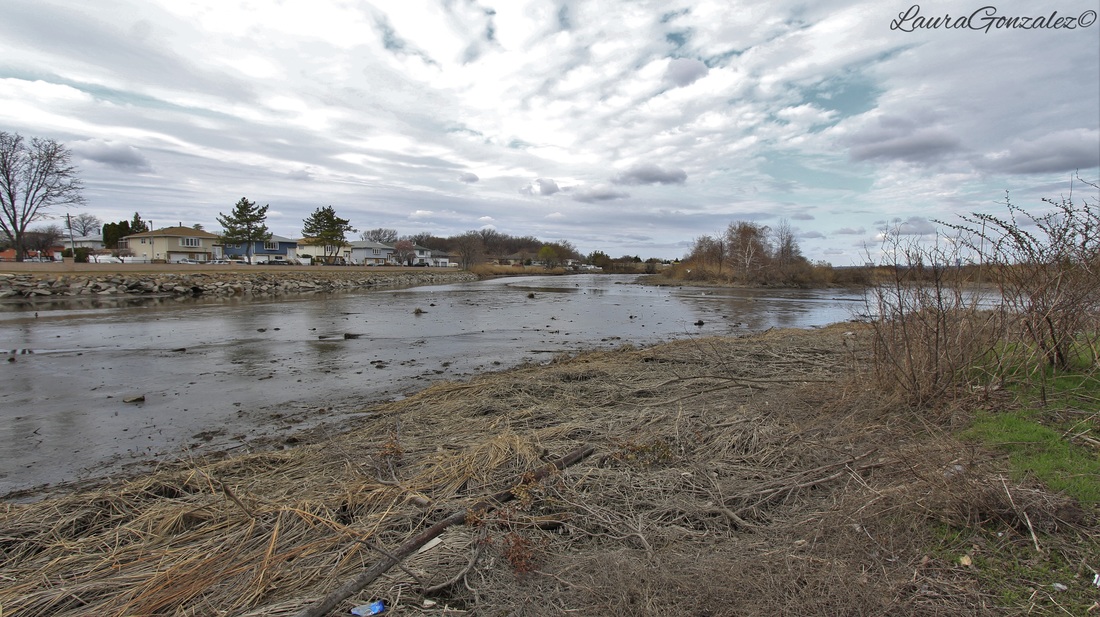 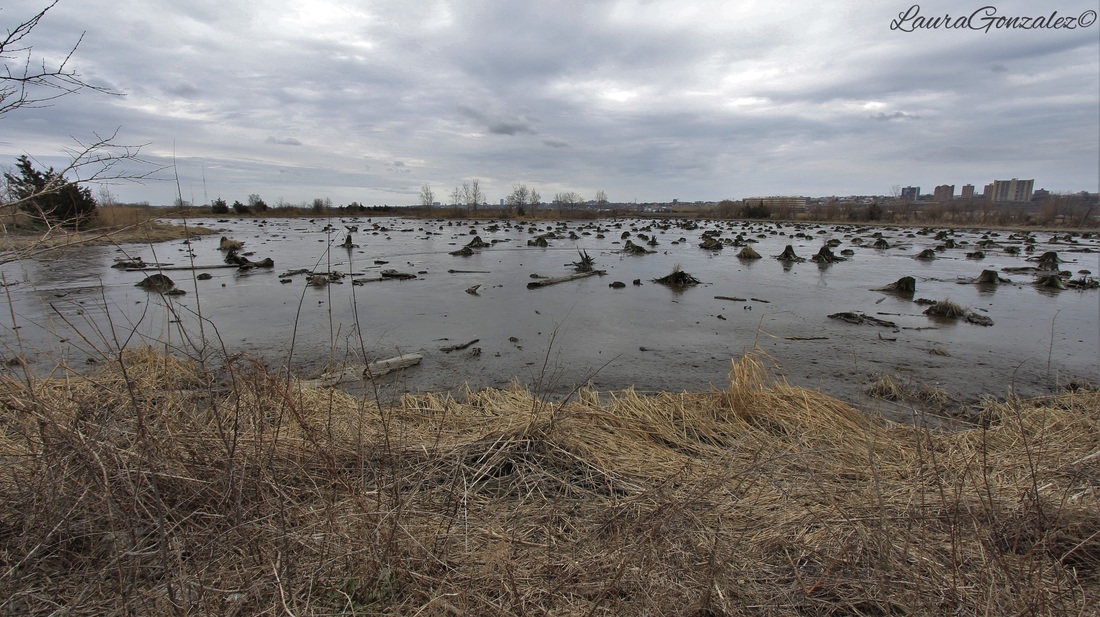 There is also rumors of the forests being burned to to drive out pirates who used the tree covered swamp as a hideout after raiding boats in the New York Harbor. And then another historian states the trees were cut down to make water-proof shingles, pails, churns, and firkins. Despite which story is the truth in the case of the meadows, one thing is certain, the cedar forest is now gone and in its place is a vast graveyard of rot-resistant cedar stumps, a haunting reminder to the damage done by man. 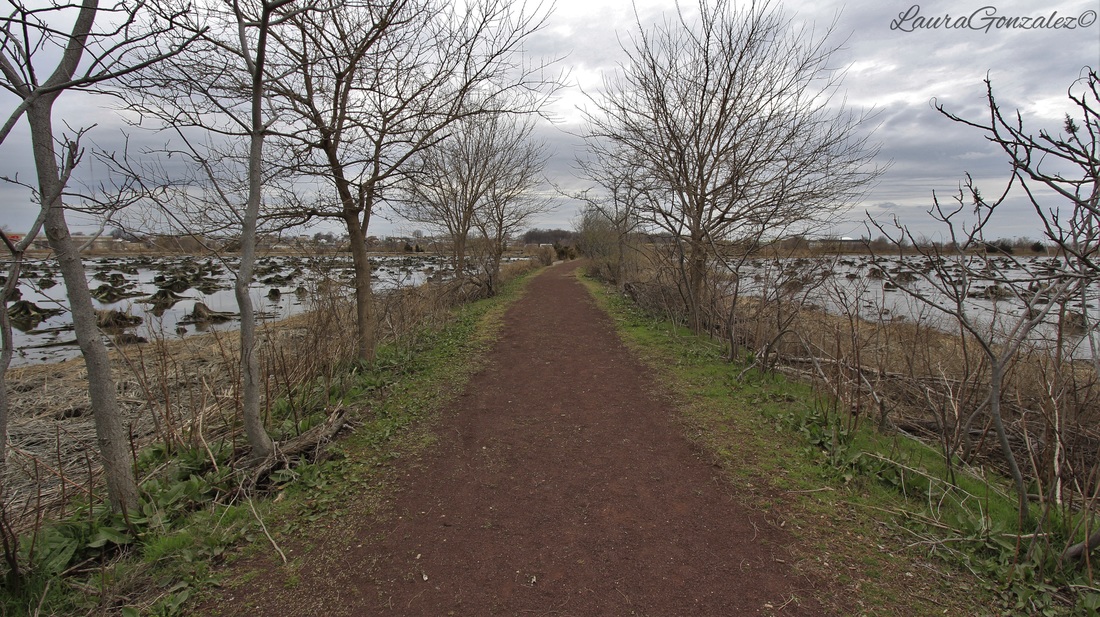 After centuries of abuse by man ,the 209-acre Mill Creek Marsh was acquired for preservation by the New Jersey Meadowlands Commission in 1996 saving it from further abuse as it was the proposed site for a development of 2,750 townhouses. It is now open as a public park offering views of the Manhattan skyline, and trails that lead one through the ruins of the forest that once was. 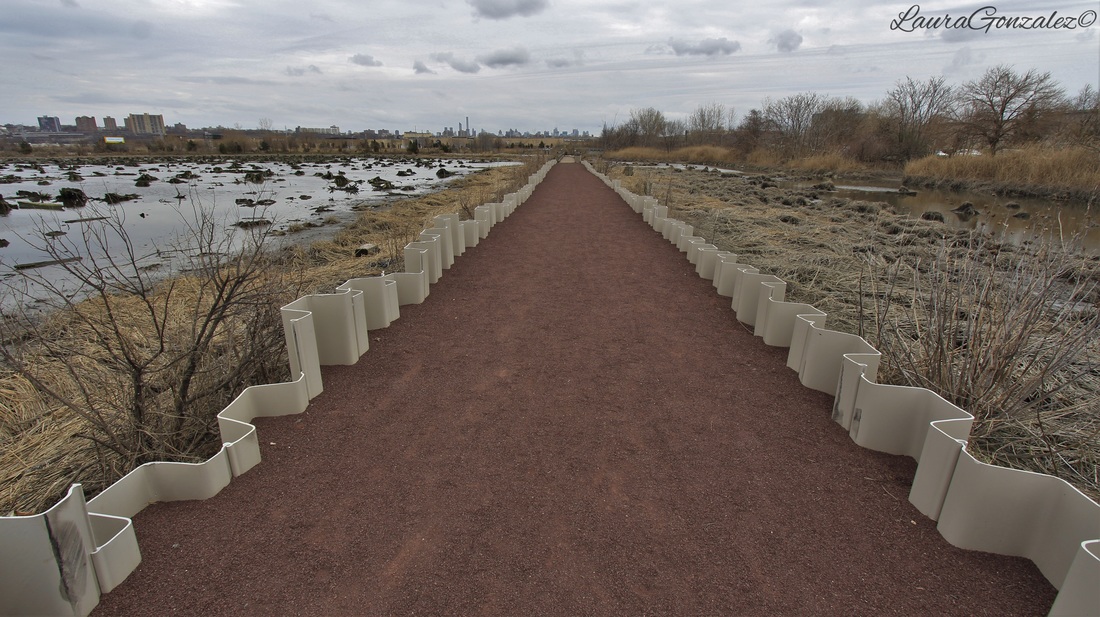